Recently, I had to implement a workaround in the Azure DevOps classic release pipelines. This is relatively simple update - I would need to do next: 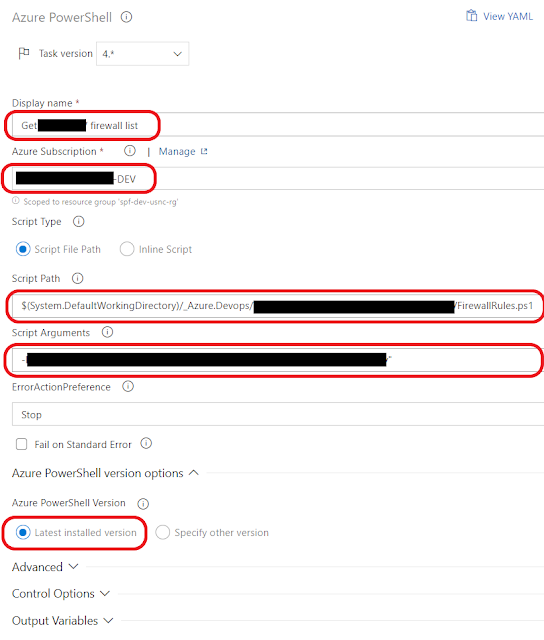 As you can see, I had extremely tedious task on my hand. I would have to update 11 release pipelines, add and configure 3 * 11 = 33 new tasks. My ballpark estimation for the required "physical" effort became next (assuming I already had prepared strings for copy/paste operations):

By the time I finished with the second pipeline, I started to understand that I need to automate this process somehow; otherwise I will make mistakes and kill my wrists (plus the whole process is very boring :-).

The Azure DevOps REST API is an obvious solution to create automated update process. As with any other API's, there is a learning curve to understand how to authenticate, build requests, parse output, how abstracts connects with each other, etc. Fortunately, I found a "shortcut": Powershell module VSTeam created by Donovan Brown. This module is a Powershell wrapper for Azure DevOps API and really made my life easier. TO start with this module, you can find the details of how to install and configure VSTeam here.


Let's go back to my task - I had 9 more release pipelines to update, and I wanted to automate the whole process for consistency (plus had some coding fun). Since all of the affected pipelines had been created from the same coockie-cutter template release, I knew what I had to do exactly:
The result of all this effort is a Powershell script below. I added comments to explain how does it work.


P.S. As an alternative solution, I could convert these pipelines into YAML format, but it is a task for the feature.
- April 27, 2020

Under " shared responsibility in the cloud " model, the client is always responsible for its own data. Azure DevOps, as a SaaS off...